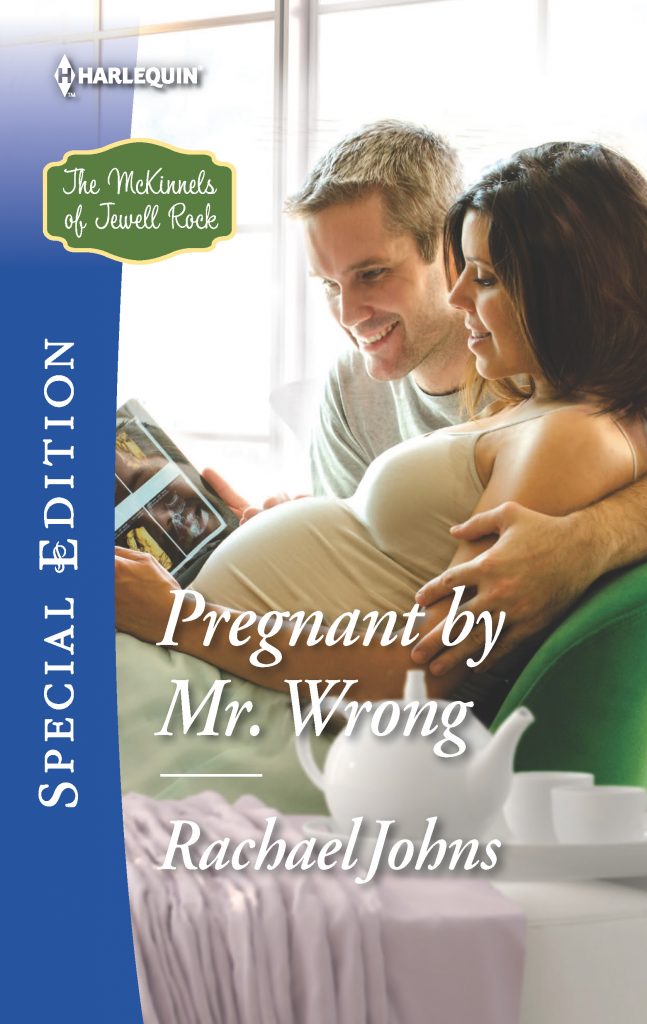 It’s no secret that my world turned upside down when I learned an impulsive night of passion left me pregnant. And the dad? He’s the devil-may-care brother of my former fiancé. He’s a heartbreaker of a man who swept me off my feet—again—before he learned I was in the family way. But our romantic reunion might not have been as unplanned as I thought.

Aunt Bossy, I don’t want a man who’s with me just because he feels it’s his duty. I want him to be as smitten with me as he is with the idea of becoming a father. As head over heels with me as I am with him… 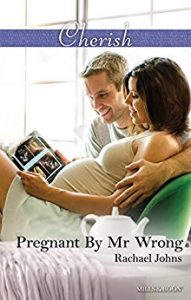 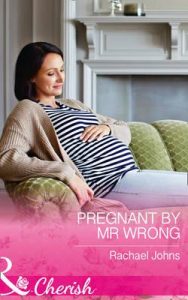