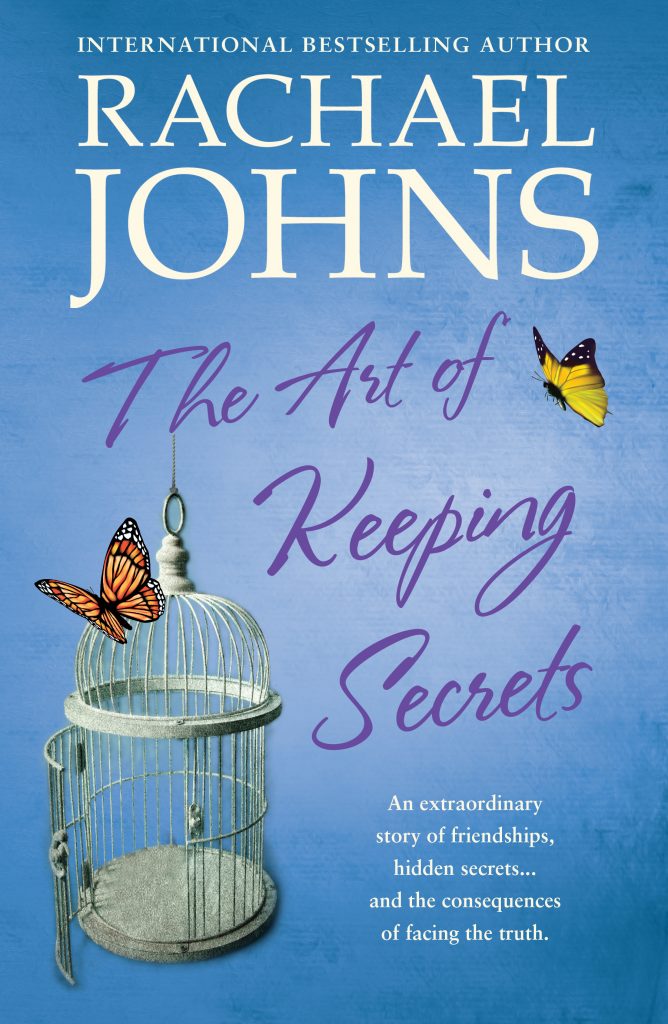 The Art of Keeping Secrets

Little secrets grow up to be big lies…

They’ve been best friends since their sons started high school together, and Felicity, Emma and Neve share everything … or so they thought.

But Flick’s seemingly perfect marriage hides a shocking secret which, with one word, threatens to destroy her and her family’s happiness. Emma is in denial about a potential custody battle, her financial constraints, the exhaustion she can’t seem to shake off and the inappropriate feelings she has for her boss. And single mum Neve is harbouring a secret of her own; a secret that might forever damage her close-knit relationship with her son.

When the tight hold they have each kept on their secrets for years begins to slip, they must face the truth. Even if that truth has the power to hurt the ones they love, and each other.

Perhaps some secrets weren’t made to be kept.

“Written with compassion and real insight, The Art of Keeping Secrets peeks inside the lives of three ordinary women and the surprising secrets they live with. Utterly absorbing and wonderfully written, Johns explores what secrets can do to a  relationship, and pulls apart the notion that some secrets are best kept. It is that gripping novel that, once started, will not allow you to do anything else until the final secret has been revealed.” – Sally Hepworth, bestselling author of The Secrets of Midwives.

‘A compelling and poignant story of dark secrets and turbulent relationships… The characters were funny and flawed and filled with the kind of raw vulnerability that makes your heart ache for them.’ — Nicola Moriaty, bestselling author of THE FIFTH LETTER

‘A fascinating and deeply moving tale of friendship, family and of course – secrets. These characters will latch onto your heart and refuse to let it go.’ — Kelly Rimmer, USA Today bestselling author.

The Art of Keeping Secrets 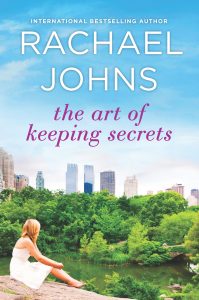