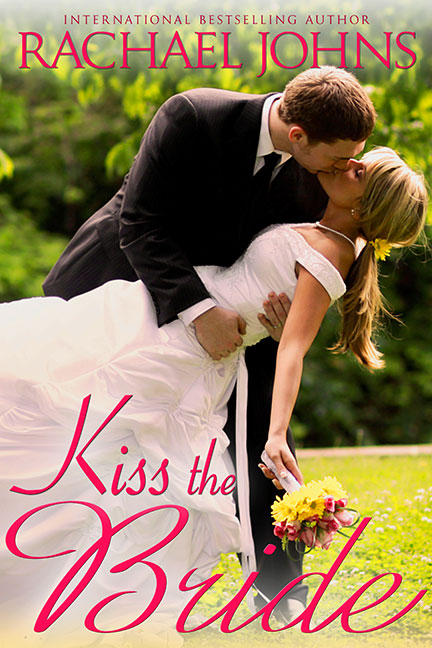 And that suits single mom, Magdalena Davis, just fine. It means the local gossips will stop hounding her about returning to town and the secret she’s kept for fifteen years. Home to make peace with her sick mother, the last thing Mags wants is to get involved in Marietta’s big celebrity wedding. But when her teenage daughter cajoles her into auditioning to sing with a local heartthrob, all her plans for flying under the radar zoom out of the window.

Country music singer, Jake Kohl, has lost his muse. He’s jaded from years of life in the fast lane and wants to settle in Marietta and lead a normal life. He reluctantly agrees to sing at the celebrity wedding, but what he doesn’t expect is his co-singer to reignite his passion. But it’s not just the music she awakes in him. Magdalena makes Jake feel and want things he hasn’t for far too long, but there’s more to her than meets the eye.

Can Jake solve the mystery that is Magdalena and win her heart?